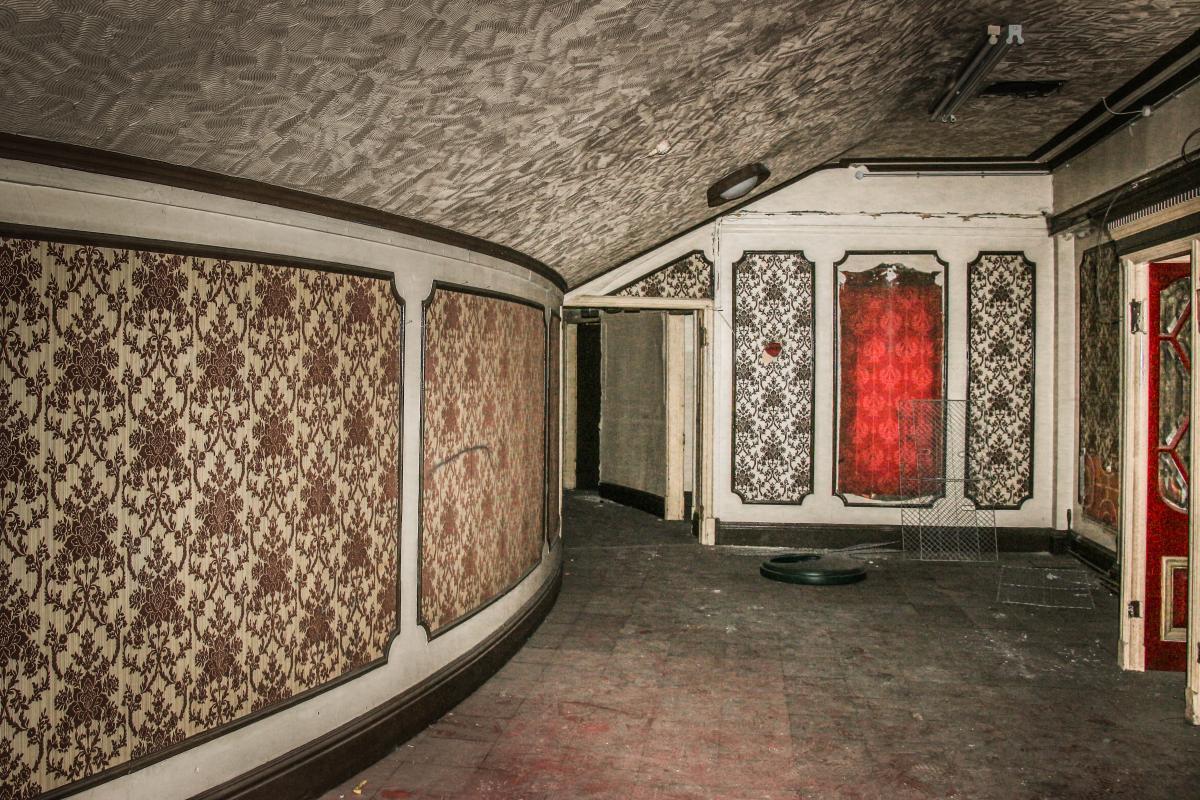 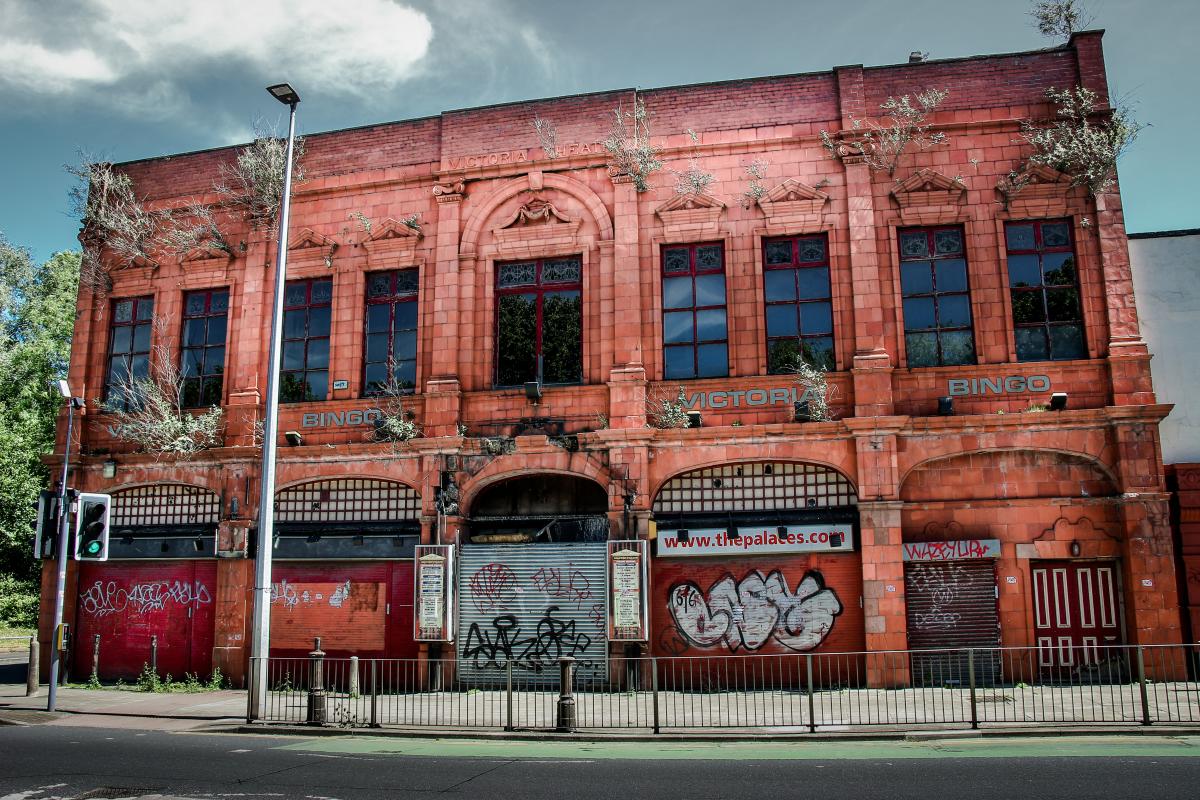 This theatre officially opened on 10th December 1900. It began showing movies in November
1901 and was granted a cinema licence in 1913. Used as a theatre again from 1917-1919 and then
reverted back to a cinema until 1958. Following the closure of the cinema, it was used as a
clothing/furniture store and also showed some pantomimes during the 60's. It was closed from 1971.
It opened as a bingo Hall in 1973 but was unsuccessful therefore closing once more. A second attempt
as a bingo hall in the 80's was more successful and remained open until 2008. The building became grade II listed in January 1980.
The quality of the photos is not that great as it's pitch black in most parts with minimal light coming through small holes in the roof hence the rating of 'bad' in the 'Good place for taking photos' section. :)

Text and photos are by DMN2903. Click here to see DMN2903's profile and other reports.