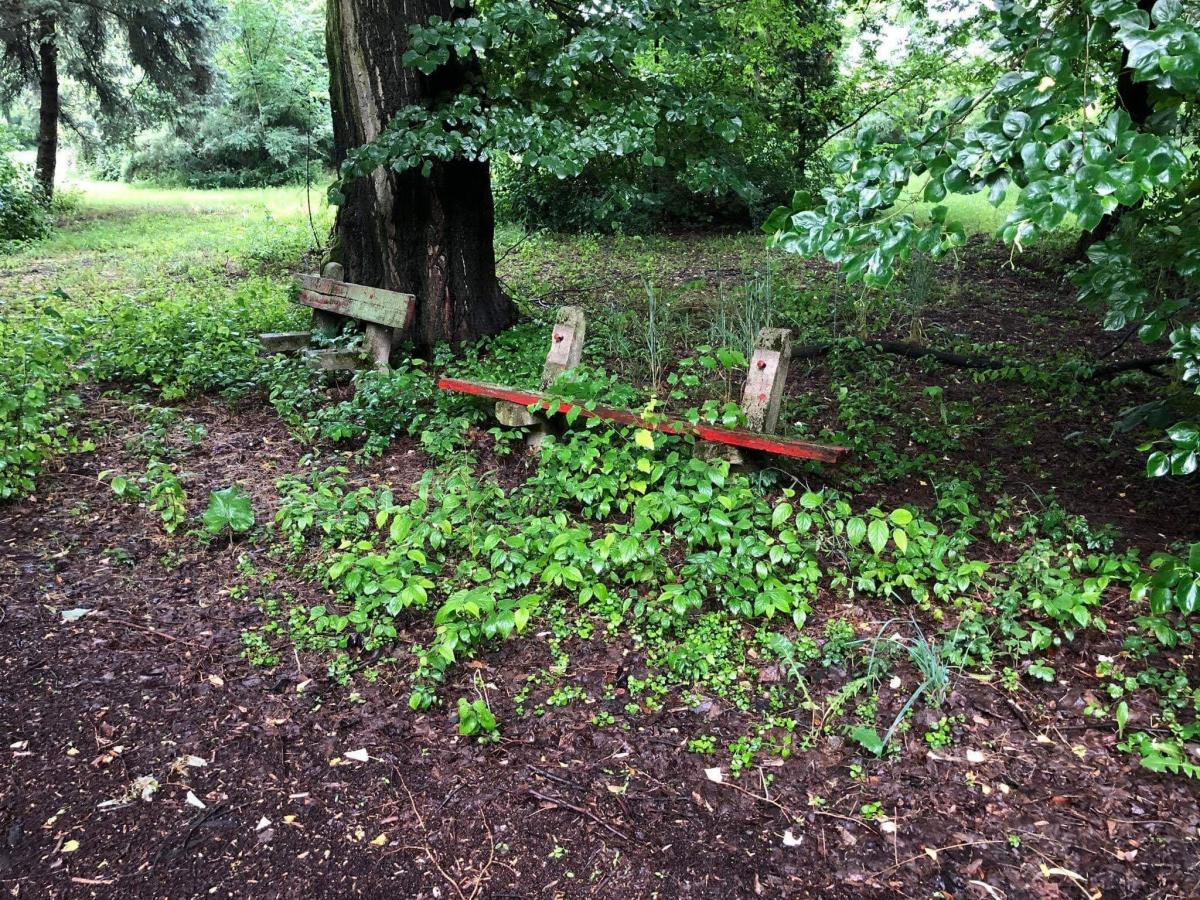 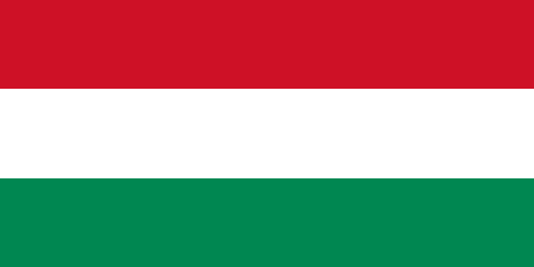 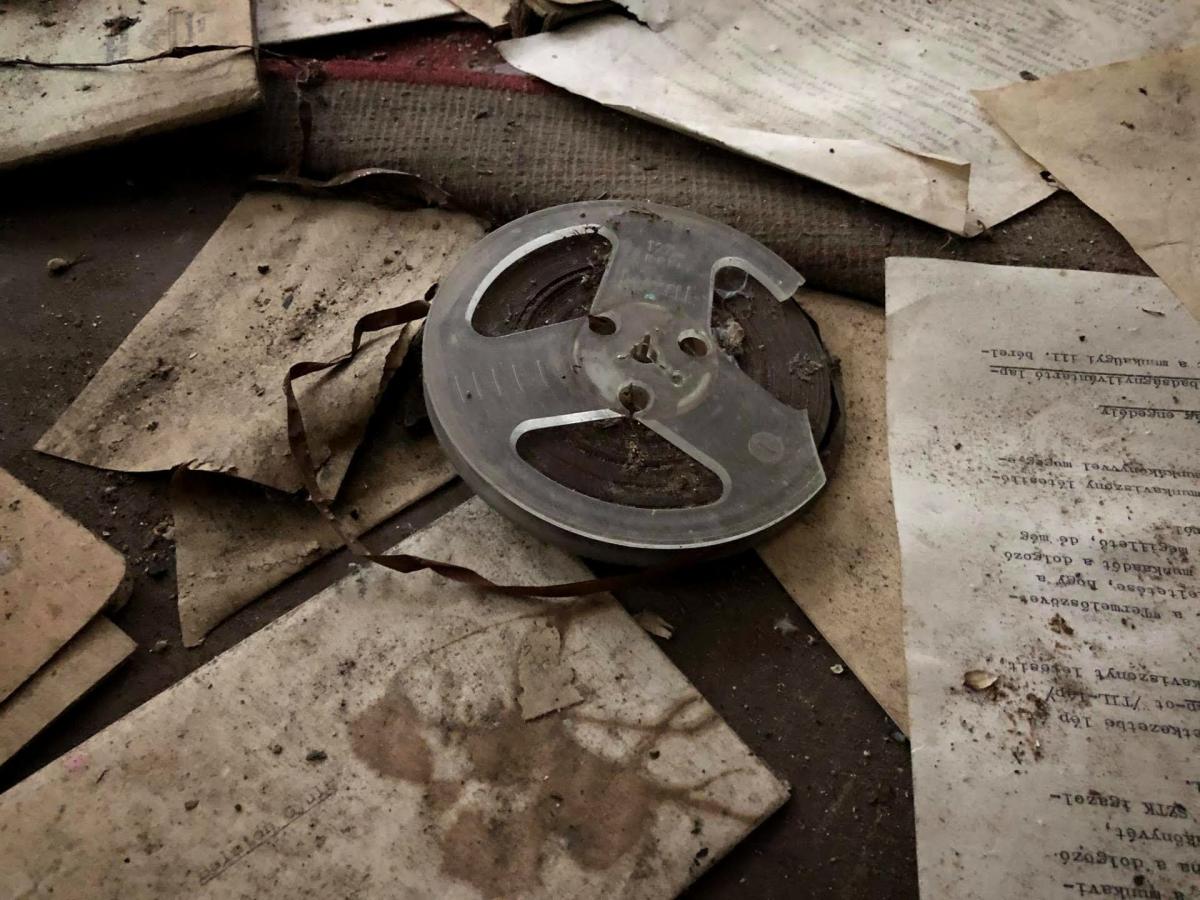 The castle was built in the 19th century. It's owner, Lajos Piufsich, named it "Clarisse's castle" after his wife. Piufsich was a rich bank employee, who only used the castle as a summer house.

In 1892, Piufsich committed suicide on New Year's Eve. He left his family house (which was in Budapest), and traveled to Clarisse's castle, where he shot himself in the head. In the suicide note that he wrote to her wife, he claimed that his reason was that he stole a large amount of money from the bank. But some say that his reason was the death of his lover.

The castle was later bought by other families, but after WW II. it became a school. It's been abandoned for decades now, but even today you can clearly see that it was used as a school, because there are school papers, notebooks and text books scattered around everywhere in it.

The location isn't hard to find, but you have to walk through some junk and swamp to get there. Also, mosquitos are everywhere. But there's no fence around it, you can easily walk in.

The place is safe, but one should be careful with all the junk inside and outside. But the roof seems pretty new, the construction seems to hold on. Also, the view from the attick is spectacular.

Text and photos are by lilla_urbex. Click here to see lilla_urbex's profile and other reports.

Send a message to lilla_urbex